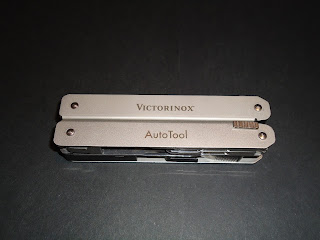 The Autotool was a nice, useful idea, but the tool size was a bit clumsy. A few of the plastic tools got easily damaged and this shows once more that plastic is Victorinox's Achilles heel... It was introduced in 2000 and discontinued about a year later. This happened due to low sales and a few design flaws. The battery of the tire pressure gauge couldn't be replaced, the ice scraper broke fairly easy due to a "hidden" liner lock and the classic lightbulb made this a huge mistake for a company that offers a lifetime warranty... The pliers head is the same as the one found on the Swisstool, but the handle is twice the size as the head. This makes the tool extremely difficult to handle. The outer shell (handles) is sand-blasted grey. Why they didn't go for the shiny surface like the Swisstool stays a mystery to me. It contains a few Swisstool tools with the same release lock (philips head screwdriver, can opener, cap-lifter and a large serrated blade. I'm not a fan of the serrated blade because of the limited uses, but for some reason, Victorinox placed this blade on the Autotool and the Sportratchet. The flashlight was a big surprise... For a tool, released in 2000, you would expect a LED, but no, they went for the classic lightbulb. Don't get me wrong, I love Victorinox and sometimes it's allowed to make a few mistakes... In a career of over 125 years, a few mistakes are forgivable... The ice scraper was well designed, but thanks to the "hidden" release, often broken by misuse. Overall a great tool to add to your collection, but I would never use it... One positive thing about this tools is that Victorinox knows when to cut their losses. Some people would have problems with admitting that they made a mistake, but not Victorinox, since they stopped production after a year. 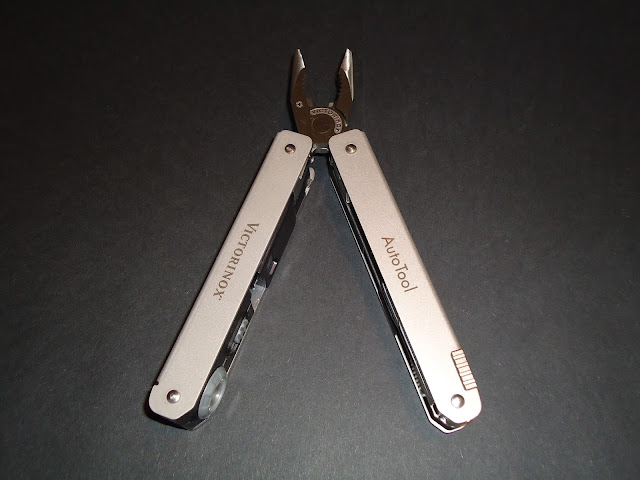 Below : Notice the size difference between pliers head and handles. 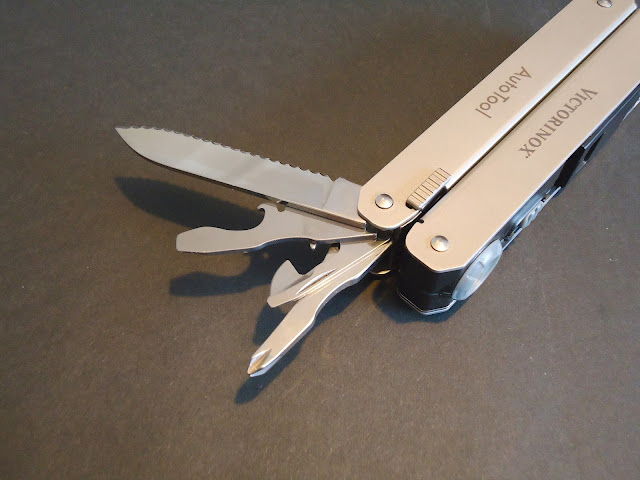 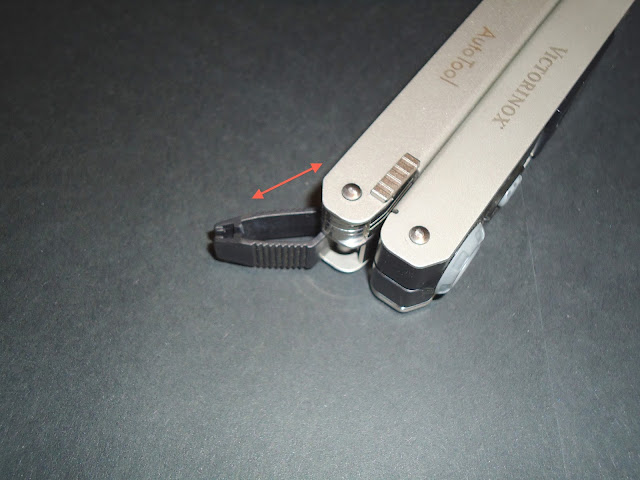 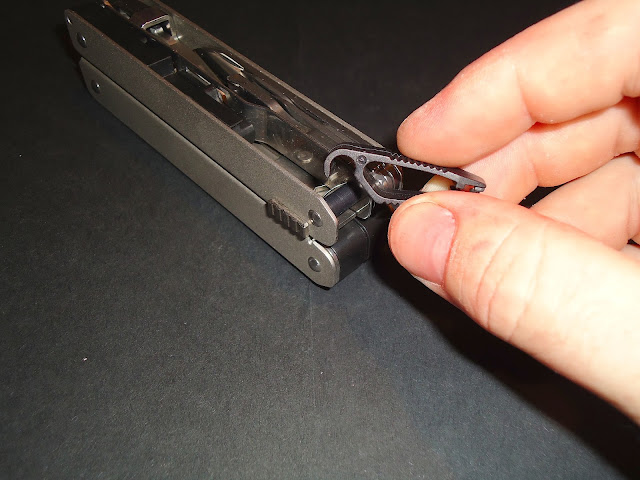 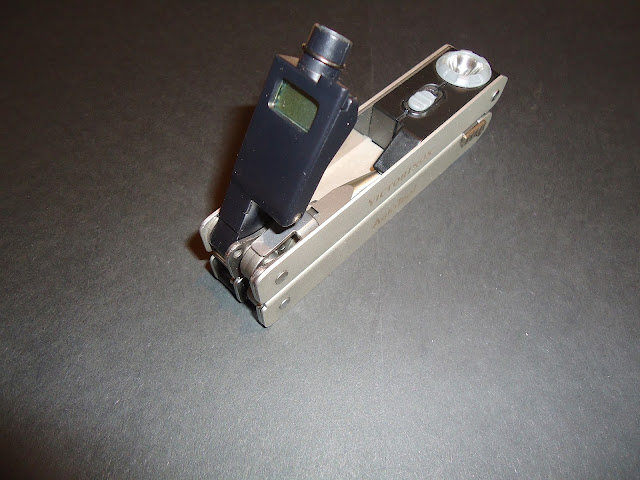 Below : Flashlight with lightbulb 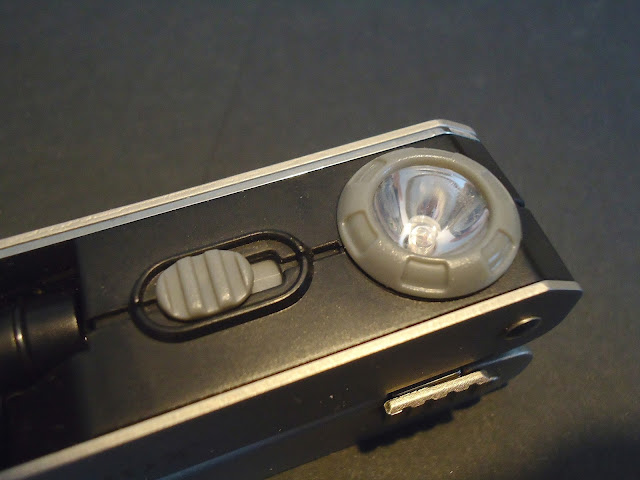 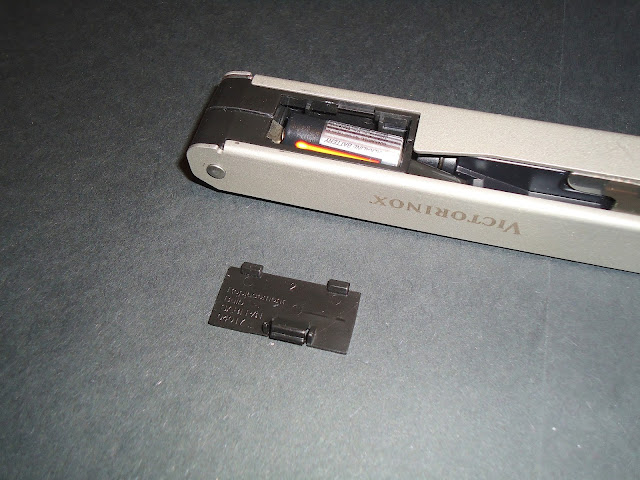 Next you can see how the ice scraper should be deployed and closed. Please notice the liner lock!!! 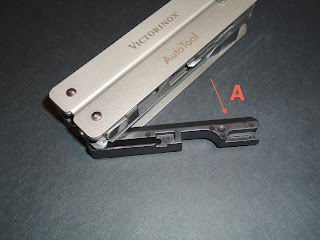 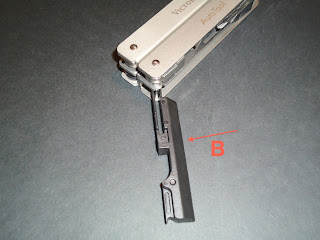 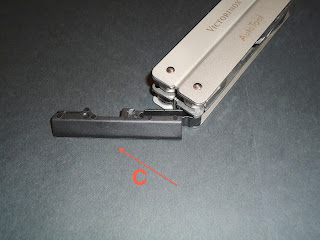 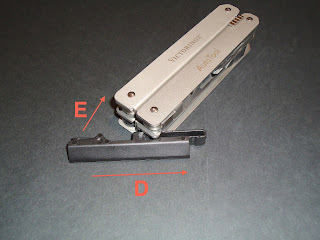 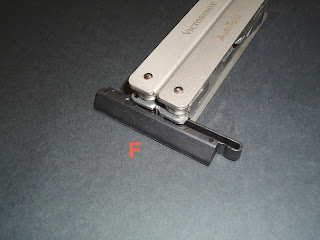 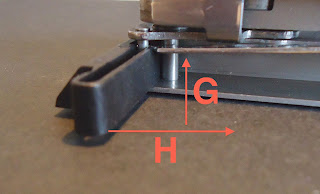 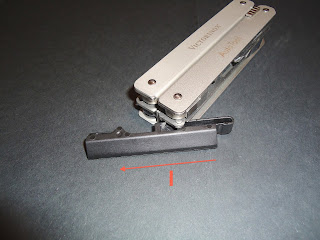 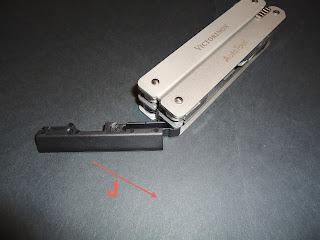 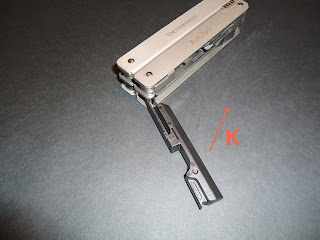 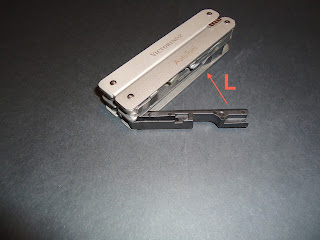 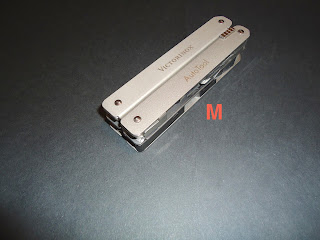 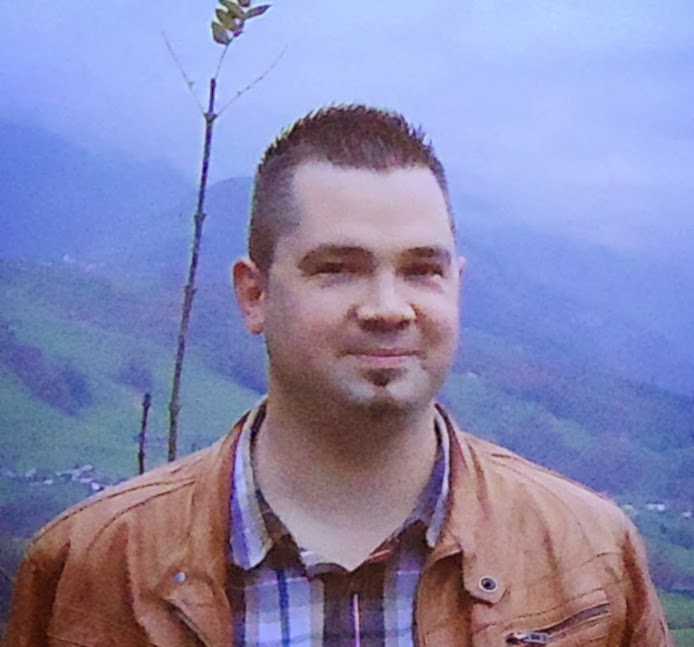 Hi, I'm Jeroen, born in Tongeren, the oldest city of Belgium on 19 februari 1981. My main hobby is collecting knives, and lately that changed to almost only Victorinox... After traveling to the SAK's birthplace, my hunger for more grew and I started this blog to answer your questions and mainly learn from other collectors like you... I hope you like the blog and if you do,please be so kind to leave a message in the guestbook after your visit.
Sincerely,
Jeroen

The history in a nutshell...

The company was founded in 1884. Since 1891, the company has delivered knives to the Swiss army. Their famous emblem—a cross in a shield—has been used by Victorinox since 1909. That year, the mother of founder Karl Elsener died and he named the company "Victoria" in her honour. In 1921, with the introduction of "inox" into their products, the brand and name of the company became the present "Victorinox" ("Victoria"+"Inox").

Additionally, Victorinox claims never to have had to fire or make redundant an employee for economic reasons. To do this they set aside profits during boom periods to supplement recessionary periods, as well as temporarily contracting employees to other companies as outsourced labour during recessions.